Home / Abbreviations / The illusion of control 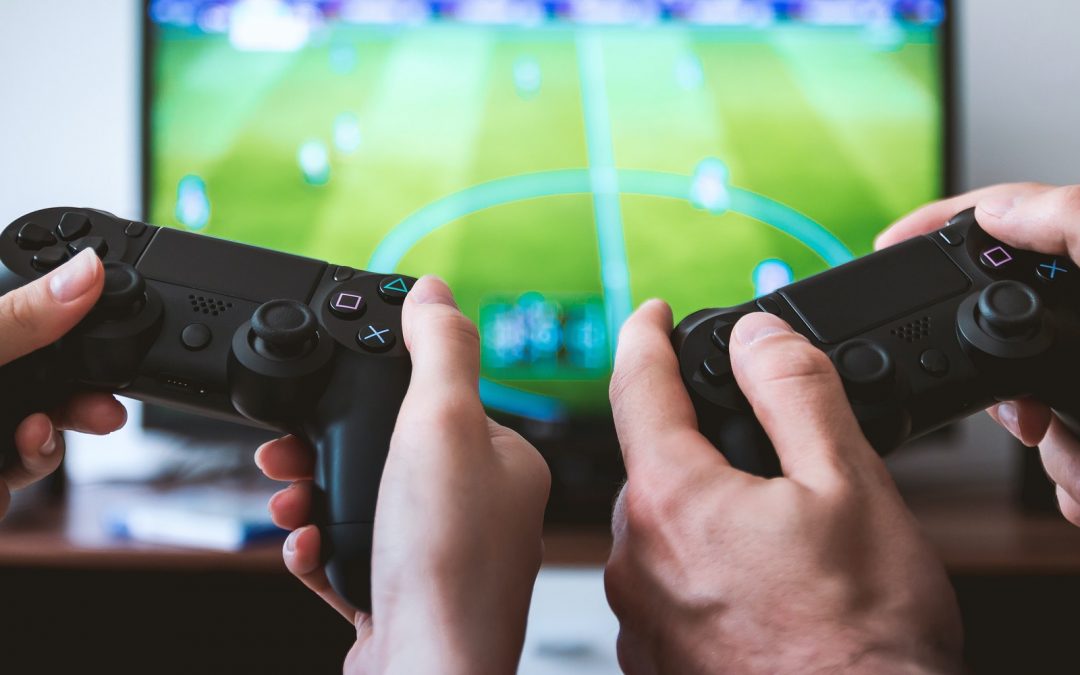 The illusion of control

“I love it when a plan comes together” are the famous words uttered by Hannibal from “The A-Team” after yet another successful mission.

Wow, what a feeling!  The stars align and everything falls into place exactly as you planned.  No hiccups, no curveballs, no unforeseen variables that influenced the execution of your plan.  It is just one smooth ride to the end result, this goal or objective you wanted to achieve.  How safe and comfortable does this feel?  How powerful do I feel with all this control?  Thanos with his gauntlet full of infinity stones doesn’t feel this powerful.  Snap of my fingers and everything and everyone is under my control.

Sounds a little bit far-fetched, right?  When viewing control within the context of these two characters it seems both like an attribute to admire and a grandiose delusion.  So, which one is it?  Or is it both?  A combination of an attribute to be desired for exactly this delusional quality that it possesses.  Delusional in the sense that it is a misconception of reality.  We, as humans, are drawn to this fantasy that we can control and exert power over the environment around us.

Unfortunately, our environment includes other people with their own free will and cognition which can’t be controlled.  Our lack of control doesn’t stop there.

If we view the environment in a similar way to David Abram in his book “Becoming Animal”, then even the inanimate is living.  He writes: “Simply to exist, or continue existing, is already active – already a doing – and hence no phenomenon is utterly passive, without efficacy or influence” (p.70, Becoming Animal).  This implies an intricate world of constant interconnectedness where interaction is forever evolving, dynamic and extends beyond our directly observed influence.  Beyond our believed control.  It also acknowledges that not only are we not in control as often as we would like to admit, but that other phenomena or things influence us.  Can control us?

Influence is defined as the capacity to have an effect on the character, development, or behaviour of someone or something, or the effect itself.  There’s even books written about it (“How to win friends and influence people” – Dale Carnegie, 1936; although I must admit I haven’t read the book and only watched the film “How to lose friends and alienate people”, which also illustrates the potential impact of self on others).  Control can be defined as the power to influence or direct people’s behaviour or the course of events.

It seems like these two words should be, or can be, used interchangeably.  Yet, this isn’t the control that we desire.  No!  We want to be in total control, an omnipotent totalitarian entity that makes every atom bend and shape to our command.  And it is this type of control, or a need for this omnipotent control, that is frequently brought to therapy in the guise of planning.

The fallacy of planning.

Planning, at times, feels like everything is being taken control of.  It provides structure to an otherwise free-floating anxiety.  It doesn’t take the anxiety away, but it feels like there is a step-by-step understanding of what is needed to get rid of the anxiety, to control the anxiety.  Planning is somehow the same as being in control.  Yet, what happens when things do not go according to plan?  Usually, this creates even more anxiety, as it suddenly feels even more out of control.  The fallacy of planning then is that it buys into the illusion of control.

In control of feeling out of control.

An illusion is the misperception or misinterpretation of real external sensory stimuli.  The illusion of control is the tendency for people to overestimate their ability to control events.  This would likely stem from coincidental events (external stimuli) making one believe (delusion) that one has control.  This could be as simple as the gambler stating that his team won the game because he wore his lucky pants or followed a certain ritual and that this ritual now needs to be followed rigidly as it has a bearing on the result of future games.  Or every game that is lost is because he didn’t wear the lucky pants.  A delusional sense of control.  A feeling of control because the events preceding the result were planned, calculated.

Part of this illusion and delusion of control is the denial and/or avoidance of our own fragility and that we can be influenced too.  That there are events and/or phenomenon that are out of our control, out of our influence and that we simply (not an easy process) have to accept it as part of our lived experience.  The wearing of my lucky pants has zero to none influence over the players on the field (nor does my shouting at the television screen, by the way).

Experiencing anxiety with this uncomfortable truth would be normal.  It should be normal.  That I can’t influence everything around me, I am not in total control and that I too am influenced by others and my environment.  The current pandemic is a relevant example.  We can’t control the experience of anxiety or most of the events leading up to it, but maybe we can learn to tolerate the discomfort of emotion(s) and choose how to respond to it, to influence it, and with that create the potential for change.

To accept the things, we can’t control so that we can focus on the things we can and attempt to tolerate the discomfort of our anxiety.  Not always to change it, but to sometimes just sit in it.  If I were to be brutally honest, I don’t even feel in control when I am playing PlayStation with a remote control in my hands.  And maybe that is exactly why “I love it when a plan comes together” for it only happens in the movies and series, and the sooner I accept the function of my planning as a form to control my anxiety, the sooner I will be able to confront it.  Accept it.  Live with it.  For life is unpredictable and constantly changing.